in brighton, events, supperclub - 15 January 2015
The epic post on my visits to a number of Brighton supperclubs at the end of the year quickly became one of my most popular posts of 2014. The stats were through the roof (snuggling alongside my Kindlewood pizza post, Cyclist Refreshment Rooms review, Drakes Restaurant review and disaster visit to Velo).

And in 2015 we seem to be going in hard with yet more fabulous dining events which I thought I'd let you now about. 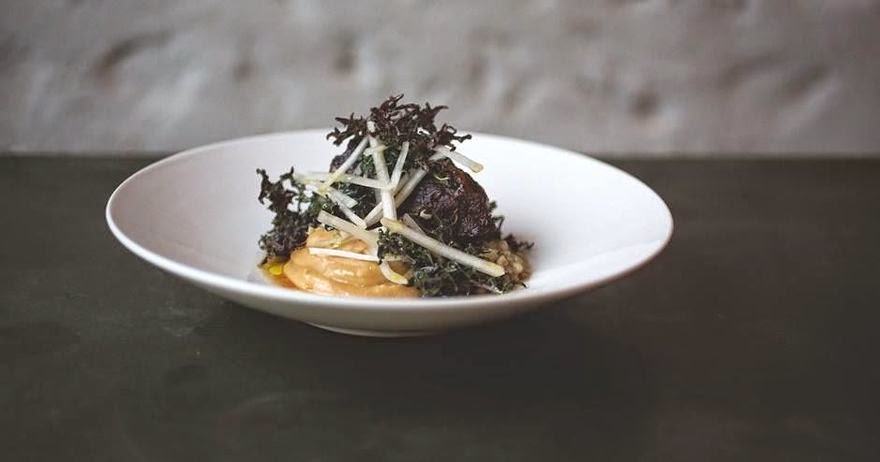 This Saturday, Silo, Brighton's hottest new restaurant, are following up their last successful supperclub with a six course tasting menu that is insanely good value at £35. All the ingredients will be foraged, farmed or fished by Silo (to go along with their very ethical ethos). Expect incredible and sometimes surprising treatment of quality ingredients which will almost guarantee one of the most memorable dinners you have had. There is also a completely separate vegetarian tasting menu as an option as well. Hurry, hurry as only a few tickets left! 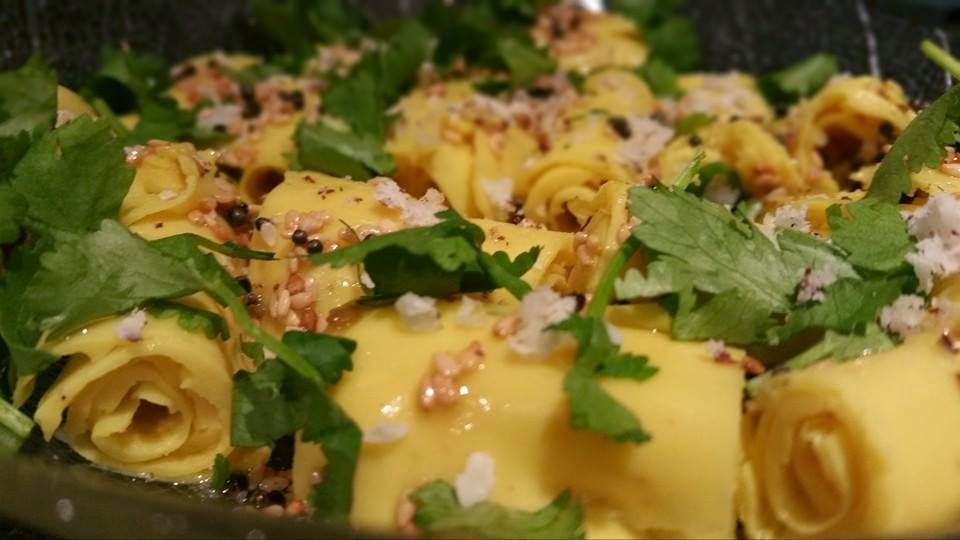 I've written about Indian Tadka a few times now, with their spice delivery service and home cooking leassons, but now Kirthi Mundada is hosting a new series of monthly thali nights. These will showcase traditional home cooked Thali’s from different regions of Indian Sub-continent to introduce different Indian dishes to us (the 24th will be food from the State of Gujarat). They will also be using their own fair trade hand blend spices from their home in Hyderbad, India for authenticity. The supper will be in an intimate setting of just 12 guests and include a ten course set vegetarian menu. I loved my visit to the Duck Soup Project last year. It was by far one of the most fun supperclub environments I've experienced both informal and engaging. Although chef Ed Heller has left Brighton to head up kitchens in Hampshire, he is back momentarily with another Duck Soup Project. The menu format is more of a mystery to act as a journey rather than a formula, but it will include Duck Soup (obviously) followed by a range of Asian dishes to graze on until you burst.  I think this is one of the best value supperclubs we have. and a great night out.


Lynes and Co: Generations, Friday 6th February 2015, £32.50pp
Andy Lynes is a food writer, author and as it turns out, can throw a few skills in the kitchen as well, both in professional positions and in contests such as Masterchef. The Generations supper night is a family affair as he will be cooking alongside his son George who is a commis chef at the fantastic Coal Shed. With dishes including duck hearts with smoked haddock brandade and ham hock, broad bean and Sussex curd scorched beer-pickled onions, the menu reflects a modern take on British cooking.