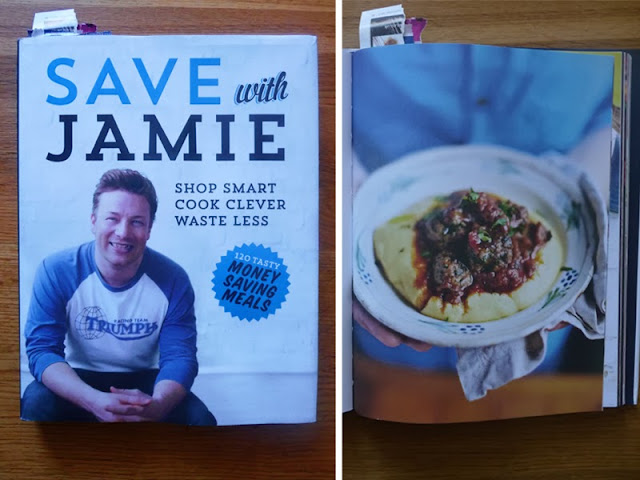 I'm (proudly) from peasant Italian roots where poverty in the not too distant past came with absolutely no hand-outs. Creating dishes to feed an entire family from a piece of pork fat, a tomato and home-made pasta was an everyday reality not a romanticised middle class tosser recipe out of Waitrose magazine. So I've grown up with an education in frugal dining, and luckily whilst the bank account balances are healthier than the 2 Lire my family had to scrape by with, panzanella, polenta and minestrone are dishes that have helped me out in my student years, at end-of-month squeezes or when we were living on next to nothing whilst on maternity leave and forking out for insane Brighton price mortgages (yeah the design industry SUCKS for benefits). I've always eaten like a queen as Italian food can be utterly economical with absolutely no compensation in taste or satisfaction. 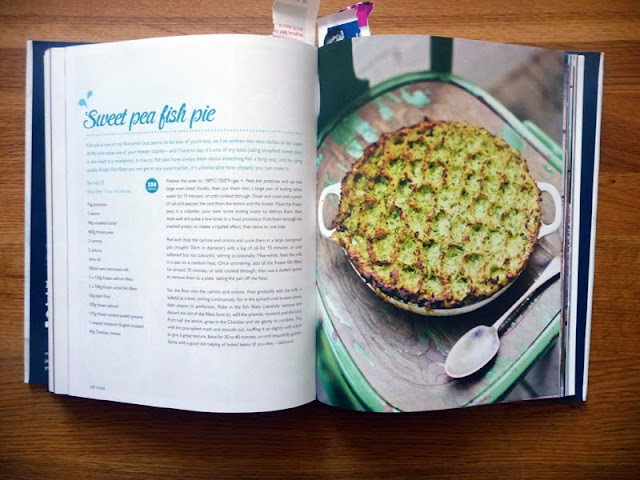 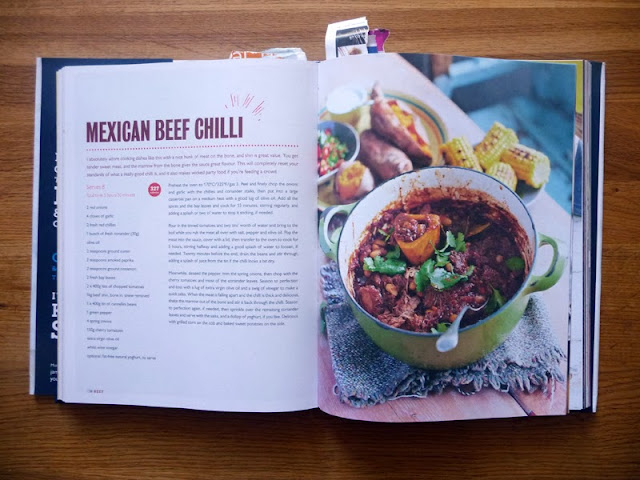 Despite the PR meltdown the launch of this book created, with all the misinterpretation of what was said about the working classes, televisions and take-aways, I get Jamie Oliver and I thoroughly agree with him that families can be fed on a budget. All those strange orange ready meals and takeaways are a far more expensive (and far unhealthier) way to sustain yourself and the ones you love. But if you have never had any food education (and yes, well done the government for stripping it out of education you absolute muppets) or grown up with good food, this book may as well be written in Martian. And that's just it. We need to get food education back into the cocking classrooms not writing books or TV series about it. At the end of the day the only people that watch and buy this sort of stuff are those already with a keen interest in food and the middle class tossers that probably know how to throw a plate together for a few quid. You're preaching to the converted Jamie.

If I'm honest, I just don't really know who this book is targeted to. The people Sir Jamie of Oliver is trying to save from a life of miserable microwave meals eaten in front of enormous wide-screen televisions are hardly likely to fork £26 out for this book or really talk the food language of Pappa alle Zucchine, Okonomiyaki or Bahn Mi.

Still at least you are trying mate (and despite your wealth, nowhere near as irritating as Hugh Fearnley-Whittingstall doing it). If you do manage to capture the hearts and stomachs of those you are targeting, even just a few, then God love you for it. I'll even forgive you the tacky rice and yogurt product placement shots. Just.

I've mentioned before that your average Jamie recipe can cost a small fortune. As for the ingredients and the cost of these recipes, they still use decent ingredients and many include cooking a big joint of (expensive) meat, even if you get it from the supermarket, and using the leftovers in subsequent meals. If you really are on the breadline, or even resorting to food banks, then this book will be of little to no use to you. For your average working family already familiar with the kitchen, then this could be a good option.

Anyway, I'm a huge fan of the Jamie Oliver style and this book is largely the sort of mid-week food we eat at home. Big pots, lots of love and bags of flavour with a bit of mess thrown in. Pastas, currys, slow cook meats, chowders, chillis and a recipe for, er, Zombie Brain. I could pretty much eat everything in here, and this will probably be as well used as my other books from him.

There is sound advice on cheaper cuts, food storage, equipment and shopping smarter. Nothing groundbreaking on that front but useful.

So on to the testing. These were all mid-week trials so no roasting meat for 5 hours this time. 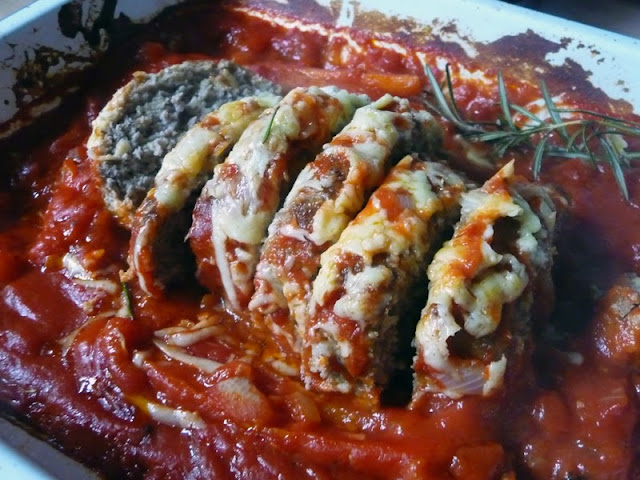 The first recipe I tried was the meatloaf, a dish which has always intrigued me. It was tasty, filling and pretty much like a polpettone (big meatball). I thought the 30g of feta was hardly worth buying a pack for (seeing as we're playing on a budget). What I did notice was that portion sizes were remarkably smaller than a classic Jamie recipe, which often goes too far the other way. I guess this keeps the serving cost low and on subject. This was supposed to feed 6 but i would say was closer to 4. I served up this with potato wedges and greens as nothing like this is served in Italy with spaghetti, certainly not the salad also suggested. Tasty, easy, cheap-ish and baby foodie loved it too. 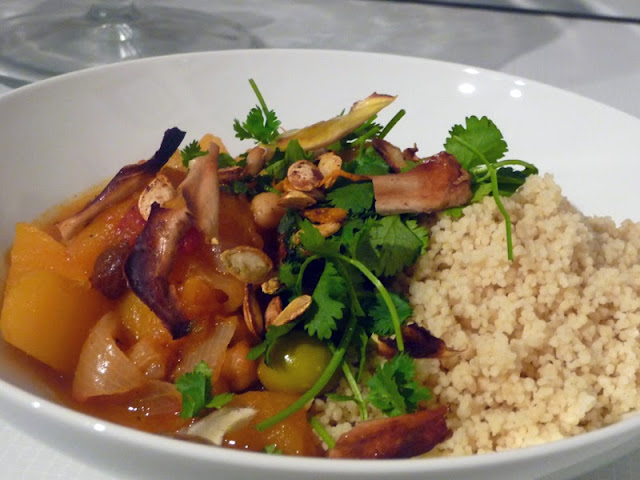 Next up the Sicilian squash and chickpea stew. Very much a Graphic Foodie staple, roast veggie stews fuel this household. This one was a little laborious, but tasty, great for lunch leftovers and the toasted squash seeds and skin sprinkles an inspired idea to add texture to a mushy dish. I think you need some premium olives in this dish otherwise it will lack depth. We just had those horrible pitted green ones in and I think the dish suffered. Dirt cheap to make.

The roast trout with squash and potatoes was so good my toddler ate half of my portion of this (he'd eaten dinner already at his nonnas). Who needs Weight Watcher, eh! So easy, so simple and delicious. Cheap is pushing it a bit, but not budget breaking as trout is a mid-priced option. We've since made this dish a further 3 times. 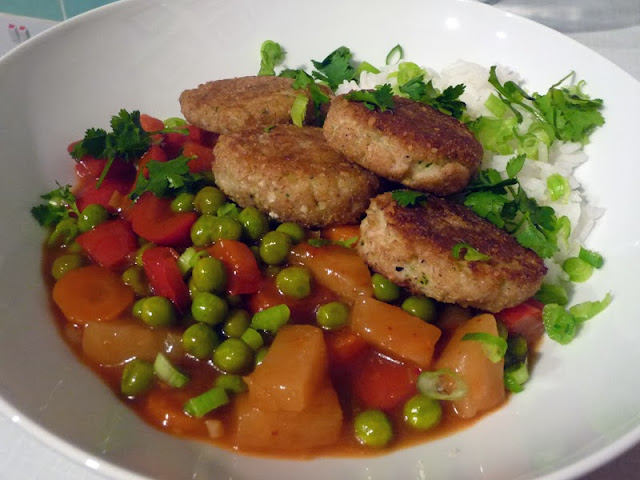 And finally were the fish balls in a sweet and sour sauce. These looked like they were going so wrong. I used frozen fish to keep cost down and the balls were soggy as I was making them. However, the cornflour came to the rescue and were crisp after cooking although Mr GF decided to squash them into patties. Go figure. The sweet and sour sauce was the best Anglo-Chinese version I have tried. Surprising, fun and delicious!

So another success on the plate. I've got so much bookmarked to make in this that the spine of the book is going to burst. Design-wise, it isn't my favourite Jamie book, the type isn't as sophisticated but is on-topic for looking more approachable and fun. The recipe layout and nutritional information is clear and the photography, as always, is wonderful.

As I said, this is ideal for families and couples looking for decent, interesting meals to cook. I liked this book and I'll use it well for sure. I cook from scratch anyway, so doubt I'll be saving any actual money using this book, but if you do use convenience foods at £2.50-£3 a portion you may notice a saving by switching.

Save with Jamie by Jamie Oliver is published by Michael Joseph and costs £26.00.


I received this copy for review.