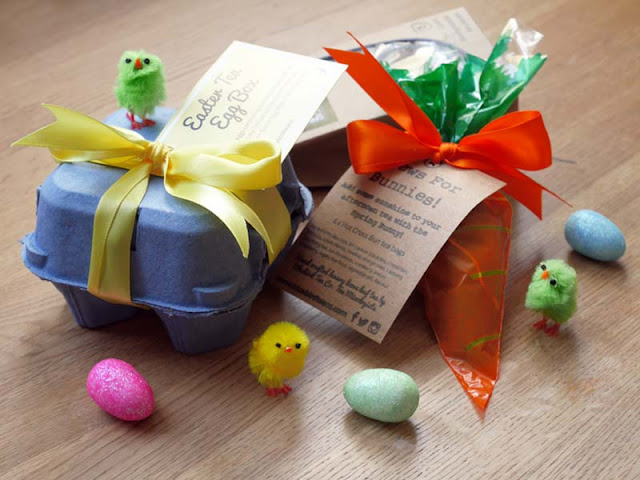 The Easter treats have been arriving this week but one not so bad for the waist are goodies from Bluebird Tea Co. Along with their gorgeous packaging - those little tea filled eggs! - they have some lovely flavours for the season. I really liked Easter Egg Nests which is like their Choco Pops blend with chocolate, marshmallows and toasted rice puffs. The Carrot Cake, in a little carrot shaped packet, was in a caffeine-free Rooibos base with cinnamon, caramelised hazelnut, carrot flakes and mallow flowers and finally the Hot Cross Bun blend with cinnamon, hibiscus, apple pieces, rosehip, orange peel and cranberry pieces. Just lovely and such a nice alternative to all that chocolate.

Order in-store or via bluebirdteaco.com


Brighton Bierhaus
Now open and looking rather splendid, the Bierhaus has 6 cask lines and a further 13 keg lines so they’ll be a great range of beers available from the brewery and then guest beers from around the world, including the legendary Firestone Walker from California and new Dry & Bitter from Denmark. In addition to the beers, they'll have 4 dedicated wine keg lines, including one for Prosecco. YES PROSECCO.

Visit brighton.beer or a really handy site is Untappd to see whats pouring where. 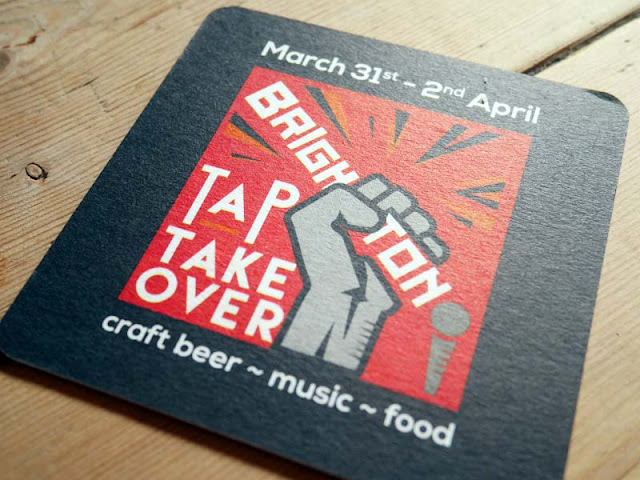 I joined Brighton Tap Takeover this year for the first time. Although beer isn't normally my thing, the more I try, the more I like it, particularly when you can have your fill of some of the best and quirkiest breweries. I tried "Brighton in a glass" brewed by the Laine Brew Co which included Brighton rock, seaweed and sea water from under the pier (!). And I also discovered I still do love stouts and porter of any kind. Good for you innit.

taptakeover.co.uk Don't miss it next year! 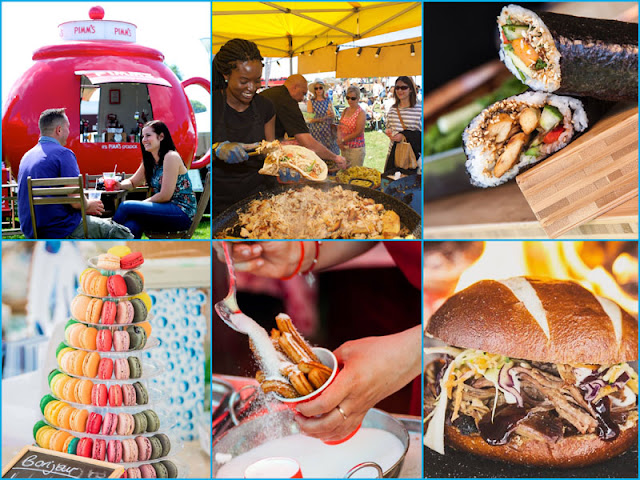 The Foodies Festival returns on Hove lawns on April 29, 30 and May 1. Not to be confused with the Brighton Food Festival which is free, this is a ticketed event but includes all of the usual food festival activities, workshops, food trucks, producers market and music. You'll also spy a few of our local and celebrity chefs cooking on stage like Michael Bremner of 64 Degrees, Michelin starred Matt Gillan, Alun Sperring of Chilli Pickle, Stephen Crane of Ockenden Manor and Doug McMaster of SILO.

Get 30% off with the voucher code BRIGHTON30 www.foodiesfestival.com
Tweet