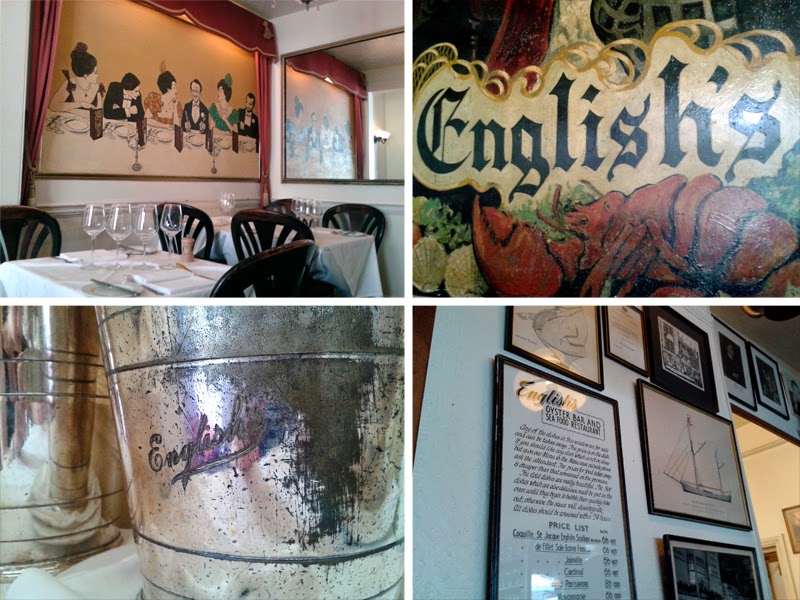 There are not many restaurants that could be classed as a Brighton institution but English's of Brighton is most definitely one of the small handful. It has existed in the same location since 1945, with a much older fish restaurant on the same premises from the late 1800s. You can even still see the original embossed brass plate on the outside. 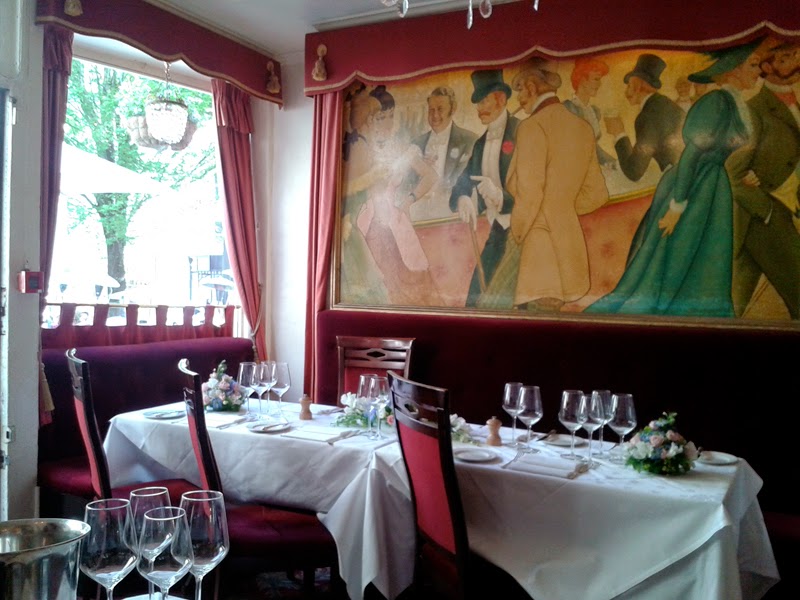 Sitting at the oyster bar, it could be any era really, I doubt much has changed looking at the faded framed pictures on the wall, the charmingly worn print on the plates and handwritten old menu. And I love it, few places could exude this type of eccentric atmosphere, and one that cannot be created unless it had been seasoned in place over decades. I only regret not having visited sooner, thinking this was a quaint old place for tourists and the over 60s, the only people that seem to appreciate velour seating.

I suppose I have also been seduced to frequent the handful of other good fish restaurants with their neue lux surroundings (Riddle and Finns) or exciting and accomplished cooking (Little Fish Market).

So before we go ahead, here is my secret. Seafood is the only thing I dislike eating and one mollusc in particular, the oyster. I don't believe that you should "hate" any food (microchips and frozen pizza aside) so have always been disappointed with myself for not enjoying seafood, especially as Mr. GF can devour huge platters of the stuff like a seal. I feel like I have failed as a food appreciator as oysters are so revered, but I do try, and try again in hope.

So the invitation for an education in oysters at English's was exactly the ticket I needed to cure my palette. Oh, and the inclusion of champagne may have been a sweetener too. I KNOW I like that thank you very much.

We were hosted by Jonathan Speirs who has been the head Oyster Shucker at English's for over 10 years and for more than 30 in the industry. Unremarkably, he knows a thing or hundred about oysters. First, we were given a selection of cooked oysters, which I have never tried before, a good move rather than going in hard with raw ones. 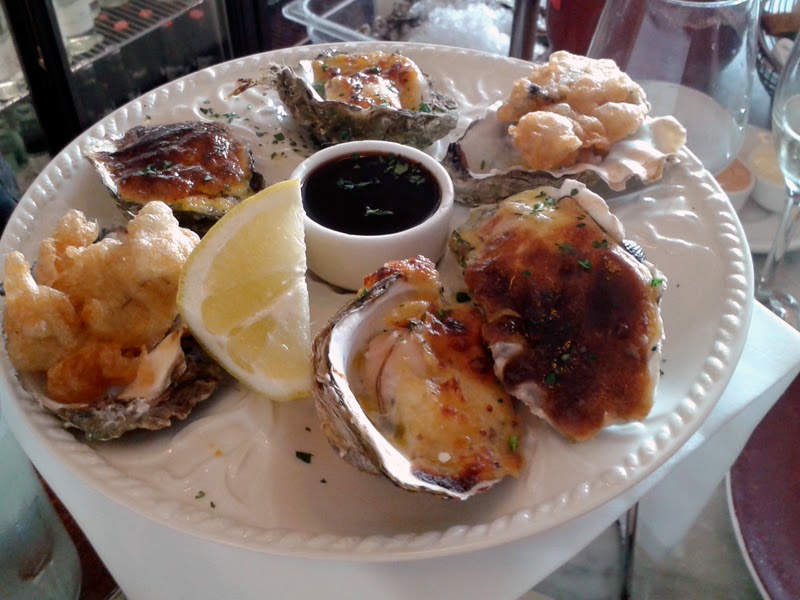 Surprisingly, I liked them. The toppings (tempura with a dipping sauce, samphire and hollandaise and and the classic thermidor style) were a welcome taste distraction and cooking eliminated the squeamish qualities of the slippery, slimy raw oyster. Instead was a soft, mild little sea pillow with enough flavour to shine through the other flavours. 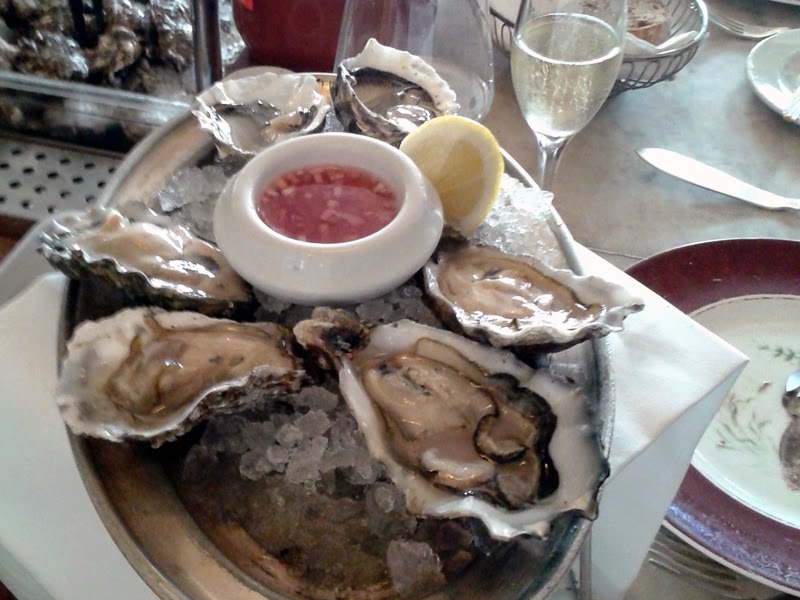 Next came the big boys and I will admit I wasn't exactly rubbing my hands together with glee. What was interesting is that we were given a selection of rock oyster varieties and we were told to eat them in a certain order, much like a cheese board based on strength. The Jersey oysters slipped down ok. They were quite firm and mild. I wouldn't say I was quite there with the love but I felt like I was finding my feet. Next were Lindisfarne oysters, a middle ground oyster. Again, I ate these with no issue. The only ones I did struggle with were the Mersea ones, which were so soft and creamy and possibly one texture of slippery too far. One for the oyster pros amongst you.

People say they taste of the sea, and I can't add much more to that. If you like them, you like them I guess and if you want to explore or know more about them, pull up a stool here and chat to the staff. I was happy to learn a little more, what affects the taste like the depth and temperature of the water and so on. Oysters, at the very least, are interesting little creatures. 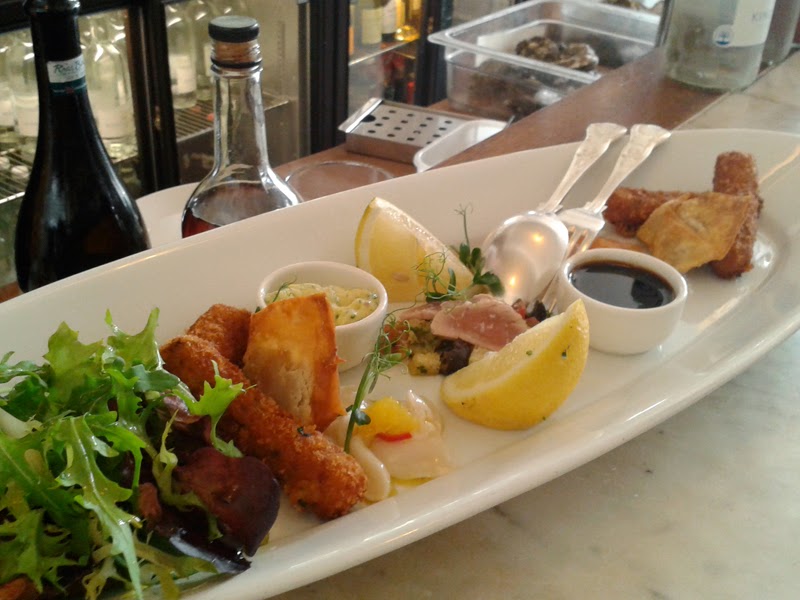 But oysters are not the only thing on the menu at English's. Trying the sharing plates of sea treats like scallop cerviche, octopus carpaccio, mackerel samosa and their own home hay smoked tuna and salmon made me want to come back for more of the main courses.

Prices, as with most good seafood restaurants, are toward the more premium end, but as the price reflects the variety of what you are eating it all depends on what you order from mackerel fillets and mussels to lobsters, dover sole and brill. Some fish is just wildly expensive.

There is always a place in my heart for a proper restaurant. The more I see of stylised food trends, the more I seem to crave smart service and tablecloths. I want to be treated when I dine and English's is most definitely a special spot indeed, whether you are perched up at the bar, inside admiring the murals or outside in the bustling atmosphere of the square. 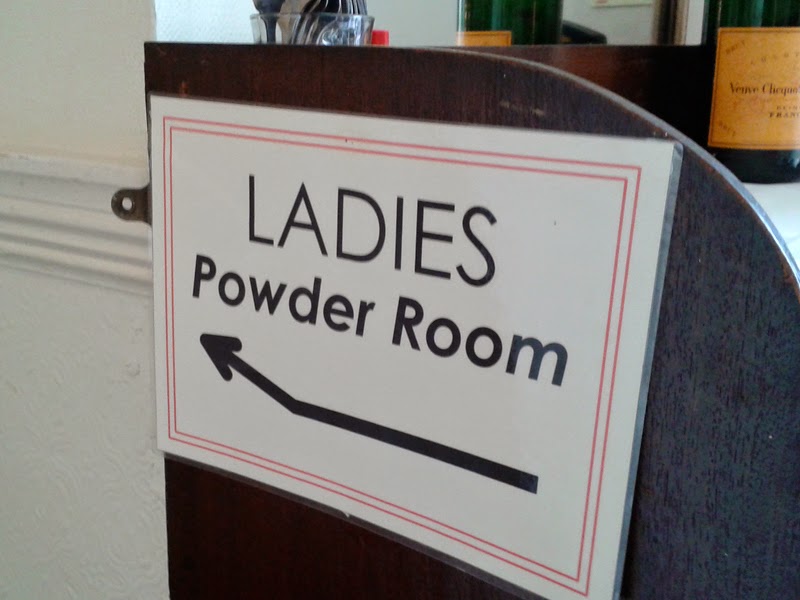 I was a guest of English's.